Spring seems to have passed us by and we’re going straight into summer. Maybe you’re like me... I welcomed the summer heat by going straight to a splash park on Saturday with my family to cool off and enjoy. Remember that outdoor pools and splash parks are now open! Also, let's give Shaw Main Streets a quick congratulations for winning the Great American Main Street Award. They are the third winner of this prestigious award from DC, joining Barracks Row Main Street and H Street Main Street as previous winners.

Yesterday, the Council took the final step to approve a revised plan to close the DC General homeless shelter. I’ve shared details with you before, but I wanted to send you a note about the Council’s latest vote. From the beginning of these conversations, I have outlined my priorities for the Homeward DC plan. I believe we need to close DC General, a failed and centralized family shelter, and replace it with smaller neighborhood-based facilities throughout the city that provide more respectful and dignified housing, and we need to do so as quickly as possible. I also believe that the Council has an important role to help shape the city's plan to ensure success and a good deal for District taxpayers. I commend the Mayor's effort to set us on a course to close DC General and successfully house families in need of short-term emergency housing. And I'm very proud of my Council colleagues for working together, and in collaboration with the Mayor's team, to put forward this final and revised plan.

I have recommended that the Ward 6 site be located at 850 Delaware Avenue, SW, a District-owned parcel of land that currently houses an aging Unity Health Care clinic. After lengthy conversations about the feasibility of constructing an emergency housing facility at 200 K Street, NW, I have been convinced that despite its attractive location, the legal and regulatory reviews required would prevent this site from allowing DC General to be closed within the desired timeline.

The 850 Delaware Avenue, SW site was identified early on by the Southwest community as a possible alternative to the initial proposal at 700 Delaware Avenue, SW. In addition, this location has more favorable zoning and is large enough to accommodate up to 50 units of family housing. Further, after constructive conversations with the Mayor and her team, the city has committed to replacing and rebuilding the community health center located at that site, and has also committed to protecting and preserving critical Greenleaf public housing through a Build First model of redevelopment as prioritized by the Southwest community.

WMATA Safe Track and What It Means For You 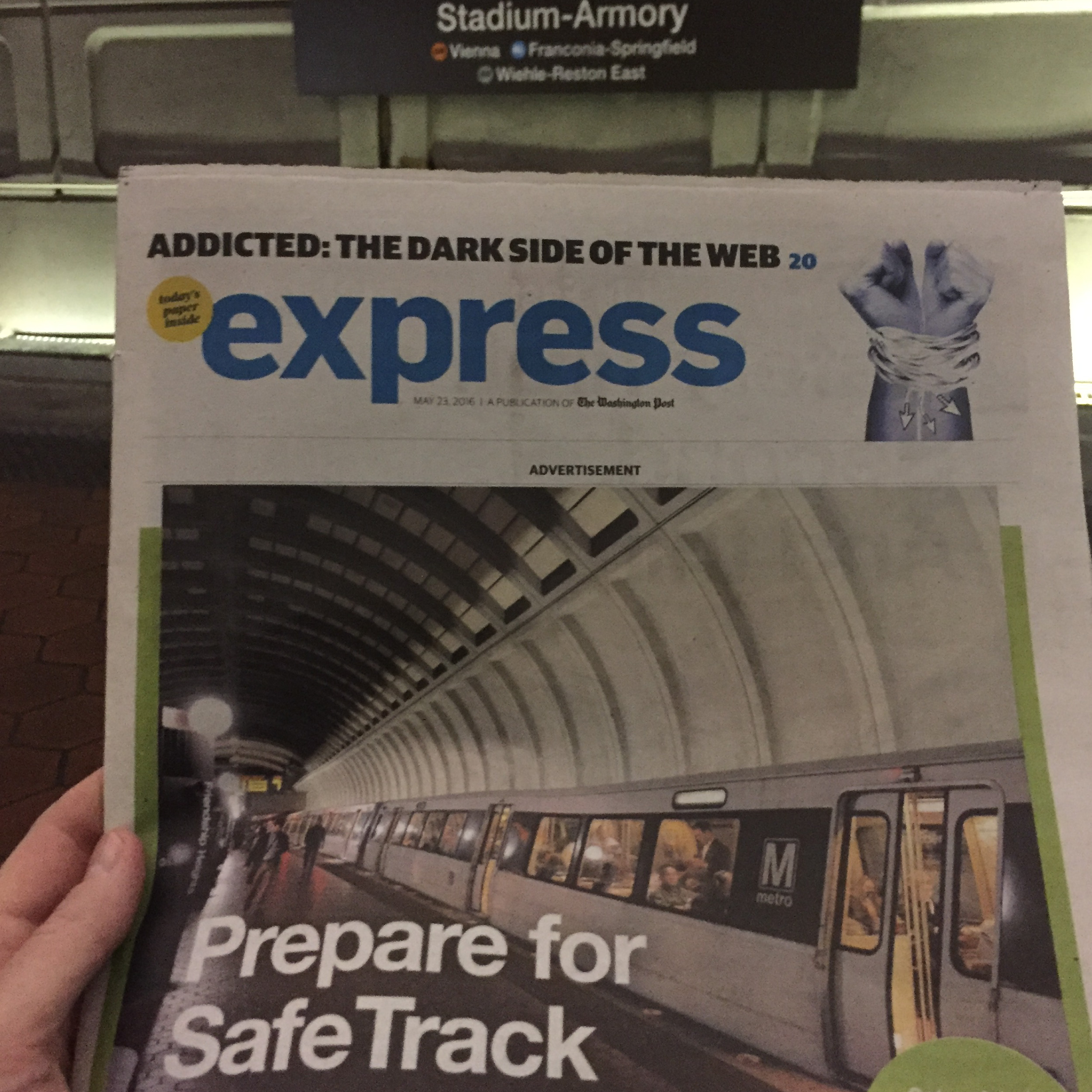 Folks, without question, Metro’s Safe Track work is going to be highly, highly disruptive. But it’s also highly, highly needed. Over the last few weeks, I have had very productive meetings with WMATA to make changes to their proposed work plan and the resulting impacts in Ward 6 and across the city. Their initial proposal would have shut down the Potomac Avenue and Stadium-Armory stations for the last three weeks of the school year. That was a very bad idea, considering over 2,000 students attend schools within a five-minute walk of these stations. WMATA heard me loud and clear on the need to avoid disrupting the school year and agreed to reschedule the station closures between Eastern Market and Benning Road, which will include the full closure of the Potomac Avenue and Stadium-Armory stations, to begin the first day after school ends. The new schedule for this work will be Saturday, June 18 to Sunday, July 3. There is no perfect time for these closures, but this will at least ensure we don’t have such a detrimental impact on our students and their families as the school year wraps up.

The work taking place under Safe Track is important to the safety of our transit system, but it is going to impact our neighborhood, our Ward, and our city for many months to come. Please take time to read the entire plan to see how your commute and travel plans will be impacted over the coming year. 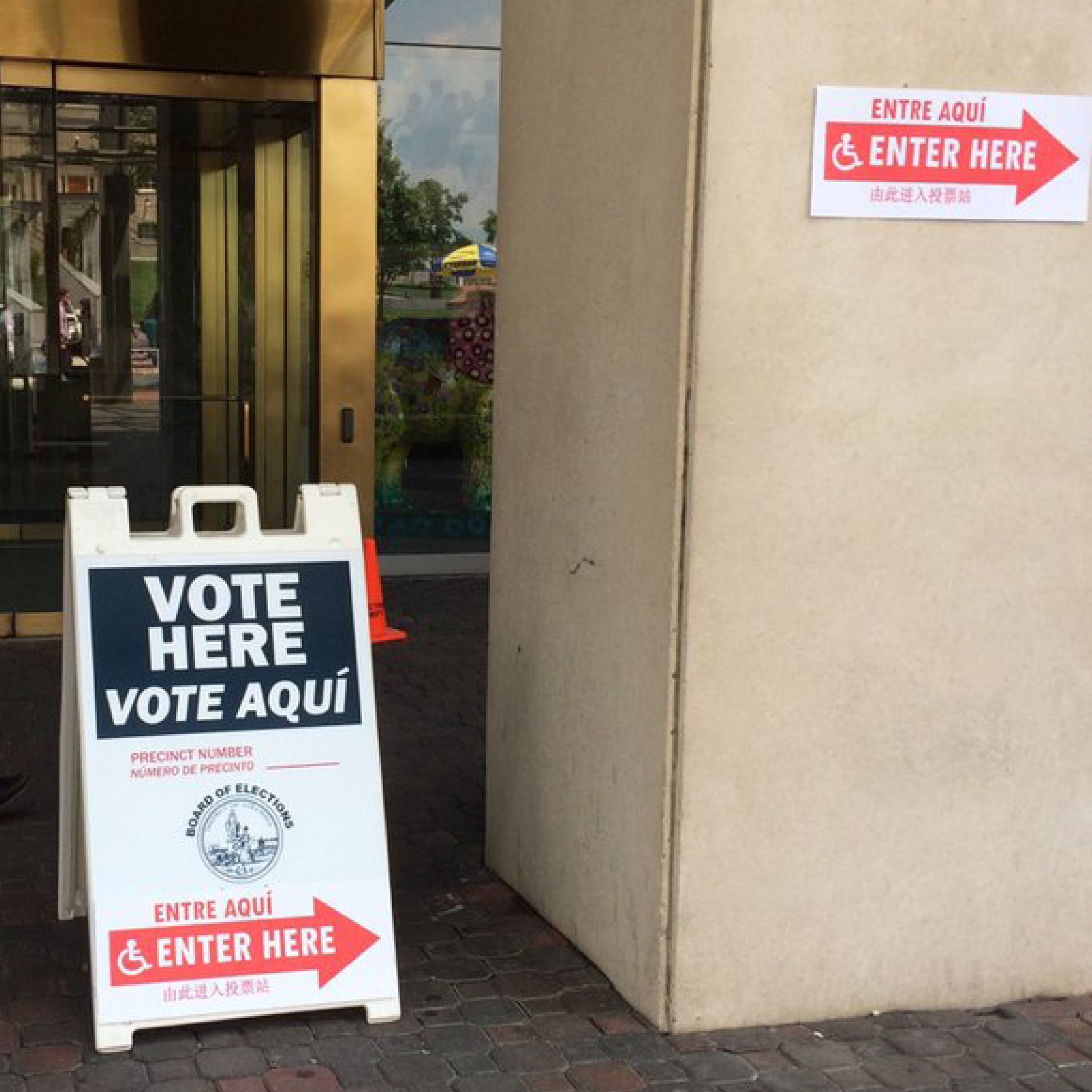 Primary Election Day in DC is Tuesday, June 14. Primary ballots can be cast for President, At-Large Councilmember, Delegate to Congress, and Shadow Representative. But early voting has already begun at 441 4th Street, NW. And this Saturday, the neighborhood-based early voting sites open up for one week (June 4-11, 8:30am - 7pm). There are two sites located in Ward 6:

There is also the downtown early voting site, which while not located in Ward 6, is close by:

Not sure of where you vote on June 14? Click Here to enter your address and it will direct you to the correct location near your home.

Ward 6 Senior Day at the Ballpark 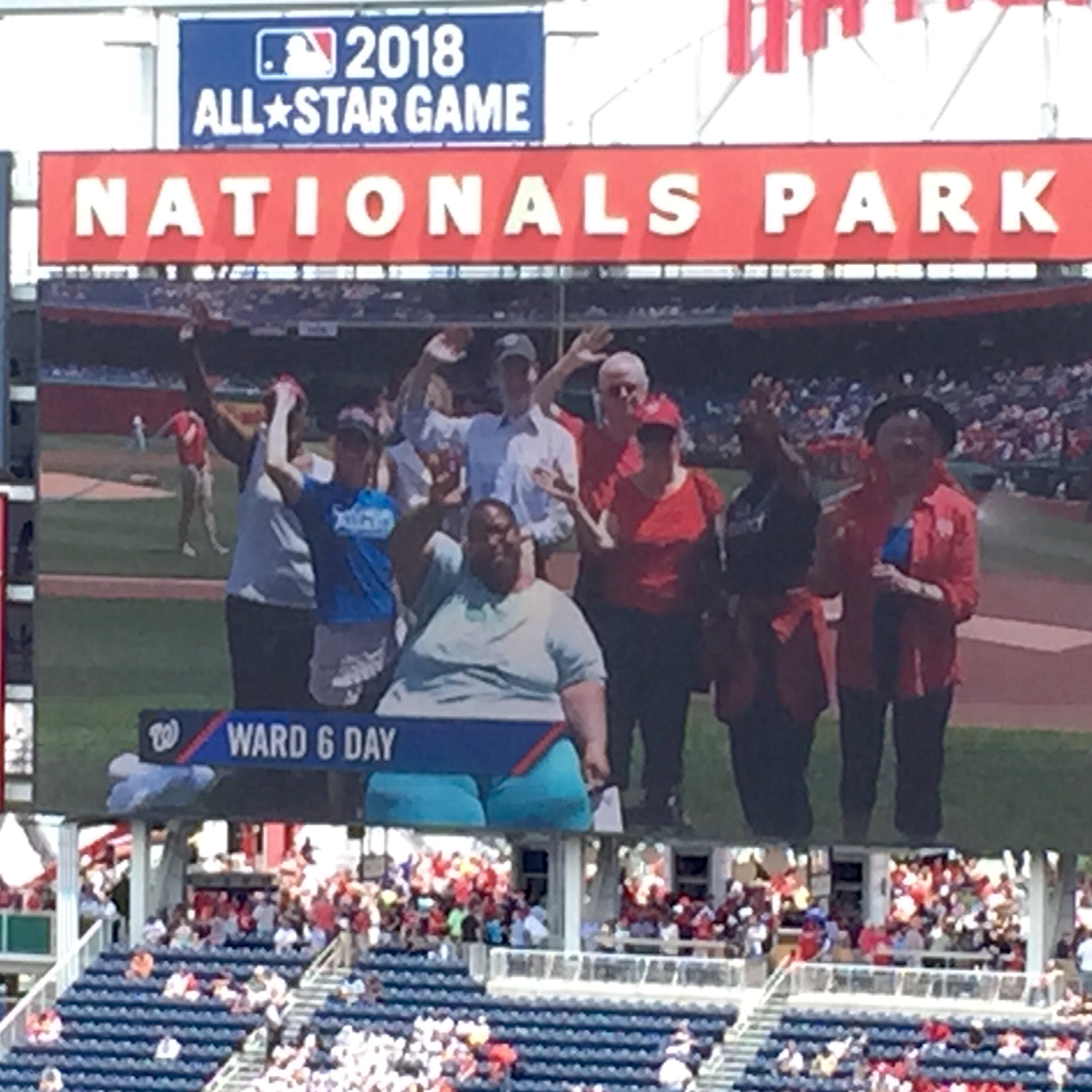 We had a great time last week with seniors from all over Ward 6 at Nationals Park. The team didn't pull out a win, but it was a great afternoon for DC seniors. I was joined by neighbors from every corner of the Ward -- Greenleaf Senior Building in Southwest, Asbury Dwellings in Shaw, Capitol Hill Village, and many, many more. We had a fantastic lunch by the river and for many, it was their first time at the stadium. Thank you to the Nationals, Events DC, Capitol Riverfront BID, Seabury Services, DPR, and the Office on Aging for partnering to make this a great event!