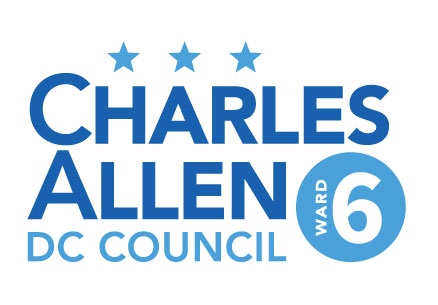 WASHINGTON, DC – Today the Committee on the Judiciary and Public Safety voted unanimously to approve Councilmember Allen’s Primary Date Alteration Amendment Act of 2017, which would permanently change the date of the District’s Primary Election from the first Tuesday in September to the third Tuesday in June, starting next year.

“I want to thank my colleagues on the committee for working quickly on this bill, understanding the importance of communicating a clear election timeline to both officials and those considering running for office,” said Councilmember Allen, Chair of the Committee on the Judiciary and Public Safety, who introduced the bill last month.

The 2018 primary voting date is currently scheduled for September 4, 2018 – the first Tuesday in September and the day after the Labor Day holiday. However, the Board of Elections has indicated that under current law, it will not be able to meet federal law requiring overseas ballots for the general election be mailed no less than 45 days before the general election. Any delay will place the District of Columbia’s election in violation of federal law and invite legal action from the Department of Justice.

Allen added, “In addition, June 19 will ensure Election Day – where the majority of our polling sites are held in school buildings – will occur shortly after the school year has ended. It also ensures the two-week early voting period isn’t interrupted by the Memorial Day holiday weekend.”

The bill will be on the agenda for the Committee of the Whole on Tuesday, May 16 along with identical emergency legislation to enact the law immediately since next year’s primary would be just over a year away.