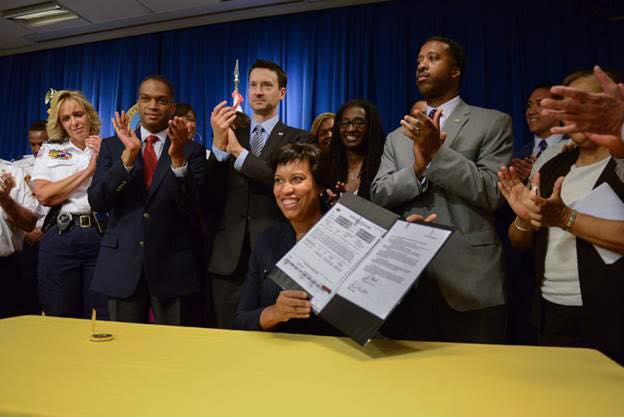 Public safety has been on my mind a lot lately. I've been hearing from several neighborhoods that are experiencing troubling crime trends and over the last month I have hosted public safety conversations in Hill East, Shaw, and NoMa. I stay in touch with our local MPD leadership on a regular basis, checking in on crimes and talking about their response plans to keep neighborhoods safe. But we've also taken several actions at Council to bolster MPD’s efforts. First, Council passed sweeping new laws that allow MPD and the city to target the rising threat of synthetic drugs. It's an aggressive law -- allowing the city to suspend and even revoke the business license of a store caught selling these drugs -- but one that I think is necessary. I was proud to join Chief Lanier and Mayor Bowser as this bill was signed into law. In addition, I joined Councilmember Kenyan McDuffie to introduce legislation adding new penalties and restrictions on the use of dirt bikes and ATVs on our neighborhood streets. I'll continue to stay on top of public safety across all of our neighborhoods and I invite you to join MPD for National Night Out on August 4th.  Photo by Lateef Mangum 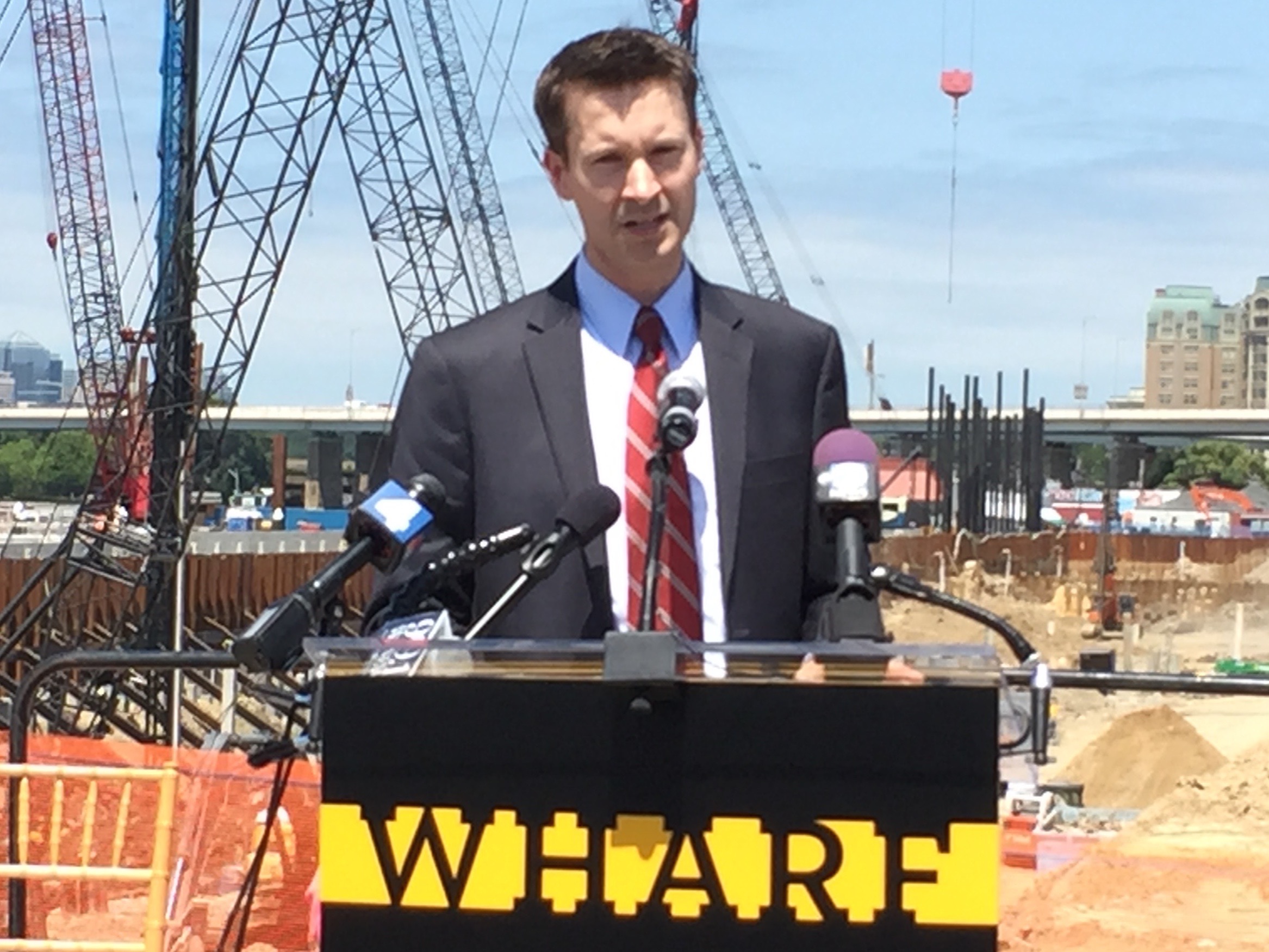 Last week, two major projects in Ward 6 celebrated milestones in their development. First, in Southwest, the Wharf celebrated a "bottoming out" ceremony for the first phase of their work. It was the 30,000th truckload of excavated dirt leaving the site on this portion of the project, which will be completed in 2017. At the celebration, it was also announced that a major association – with 400 fulltime jobs – will be relocating from Virginia back to the District and will now call Southwest home. The following day, the city held a ceremonial groundbreaking at the former Hine site near Eastern Market. ANC Commissioners past and present were on hand, as were former Ward 6 Councilmember Tommy Wells, Mayor Bowser, and many people who played a role in this project. While everyone spoke about the tough negotiations within the community, we also noted how this project will be the connective tissue between Barracks Row and Eastern Market. 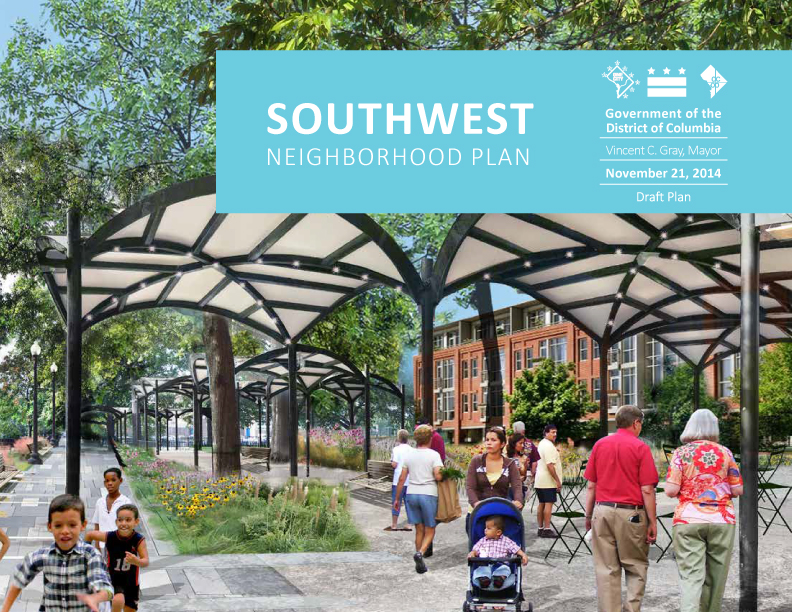 After nearly three years of work spanning three Directors of the Office of Planning, two Mayors, and two Ward 6 Councilmembers, it was great to see the Southwest Small Area Plan approved by the DC Council last week. This plan represents an important framework for the neighborhood to help guide the coming changes constructively and focus investments where they’re most needed, a process already underway with the full funding for the modernization of the Southwest Branch Library and investments in the Southwest Duck Pond and Amidon Park.  My thanks to the Office of Planning, ANC 6D, the Southwest Neighborhood Assembly, and the hundreds of Southwest residents who participated in the hard but important work of creating a shared vision and framework for the Plan.

I’ve heard from many of you with concerns about the DC Public Schools contract with Chartwells for school meals.  Given the recent $19 million settlement between Chartwells and the District related to mismanagement of their contract, I felt it was important to ensure Council had the time needed to have important questions answered about food quality issues and improving DCPS oversight of the school meal program.  After filing a disapproval resolution with several of my Council colleagues to extend the review period for the contract, we had very constructive conversations with DCPS about these concerns and received assurances they were being addressed, including a commitment to rebid the contract in time for summer school next year.  The Washington Post recently praised the Council’s engagement on this issue, noting how important the school food program is to many District families, with nearly 75% of DCPS students eligible for free or reduced-price school meals.  I look forward to working together with parents and DCPS to ensure our kids receive the best meals possible at a fair cost to taxpayers.