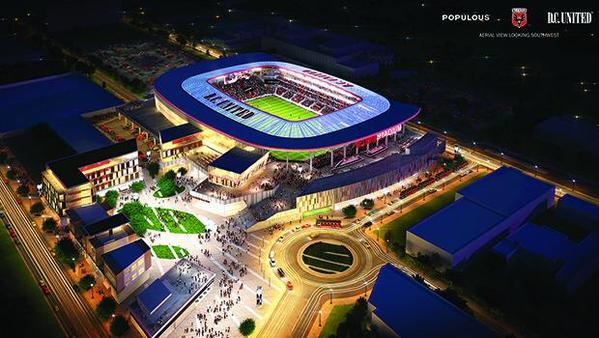 As you may have seen, Mayor Bowser announced a final deal yesterday for DC United to build a new stadium in Southwest, with the goal of opening in spring of 2018. While the city will assemble and prepare the land, the team will pay for the construction of the new stadium. They have also entered into several agreements to hire DC residents not only for jobs during construction, but also after the stadium opens. I'm excited to see the DC United stadium deal come together. It has the potential to transform Buzzard Point with new jobs, housing, and amenities, as well as reconnect the Southwest neighborhood to the Anacostia River. The announced agreement also locks in more protections for DC residents, limits the financial risk for the District, and gives DC United great certainty about their future in our city.

With this part of the deal done, it's now time to turn our attention to the details of making the stadium truly work for Southwest and DC: connecting nearby residents to the jobs being created, making sure there are smart transportation connections within the neighborhood, and building out the parks and public spaces that will make this project a true catalyst for Buzzard Point.

Your DC Flag Photos Needed! Get in the DC Flag Day Contest! 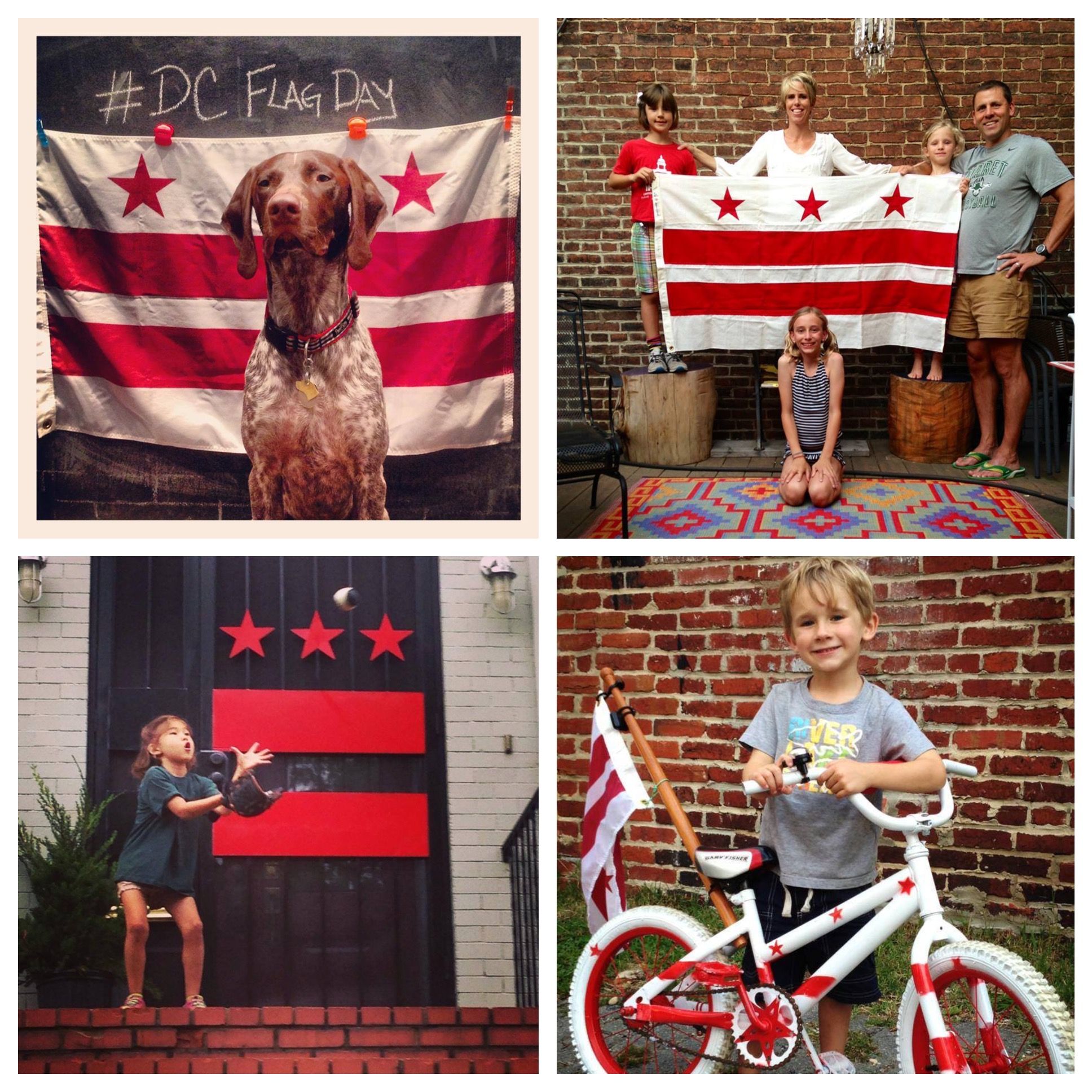 It's that time of year again! The DC Flag Day photo contest is officially underway and it's bigger than ever! Sunday, June 14, is Flag Day, but the contest runs every day this week. I’ve helped sponsor this photo contest for the last several years, and this time, I was able to get several members of the Council to participate as well. It's ward vs ward! Will you help Ward 6 win? Your pictures will decide!

Here’s how to take part:

Step 1) Take a fun picture with your favorite DC flag! If you don’t have a DC flag, get creative or print one at home! Need inspiration? Take a look at some past winners!

Step 2) Post on Twitter with hashtags #‎DCFlagDay and #‎Ward6 or email to unitedforstatehood@gmail.com. You can get all the details you need by clicking here.

Join Me In the Pride Parade


This Saturday, DC will honor the 40th Celebration of Pride in the Nation’s Capital with the annual Pride Parade! This is one of the city’s best parades and there’s no better way to see it than being in the parade itself. Would you like to walk with me in this year’s parade? The parade steps off on Saturday, June 13, at 4:30 pm, from 22nd & P Streets, NW and travels through the Dupont and Logan Circle neighborhoods. Please join me and sign up to get all the details here: http://www.charlesallenward6.com/pride.

Thanks again and I hope to see you soon.

UPCOMING EVENTS AROUND THE WARD 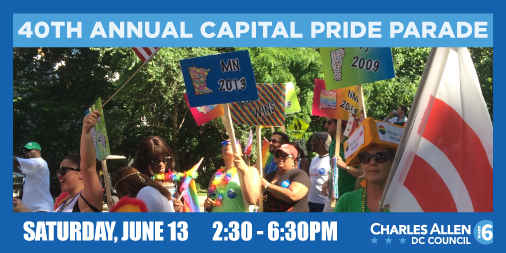