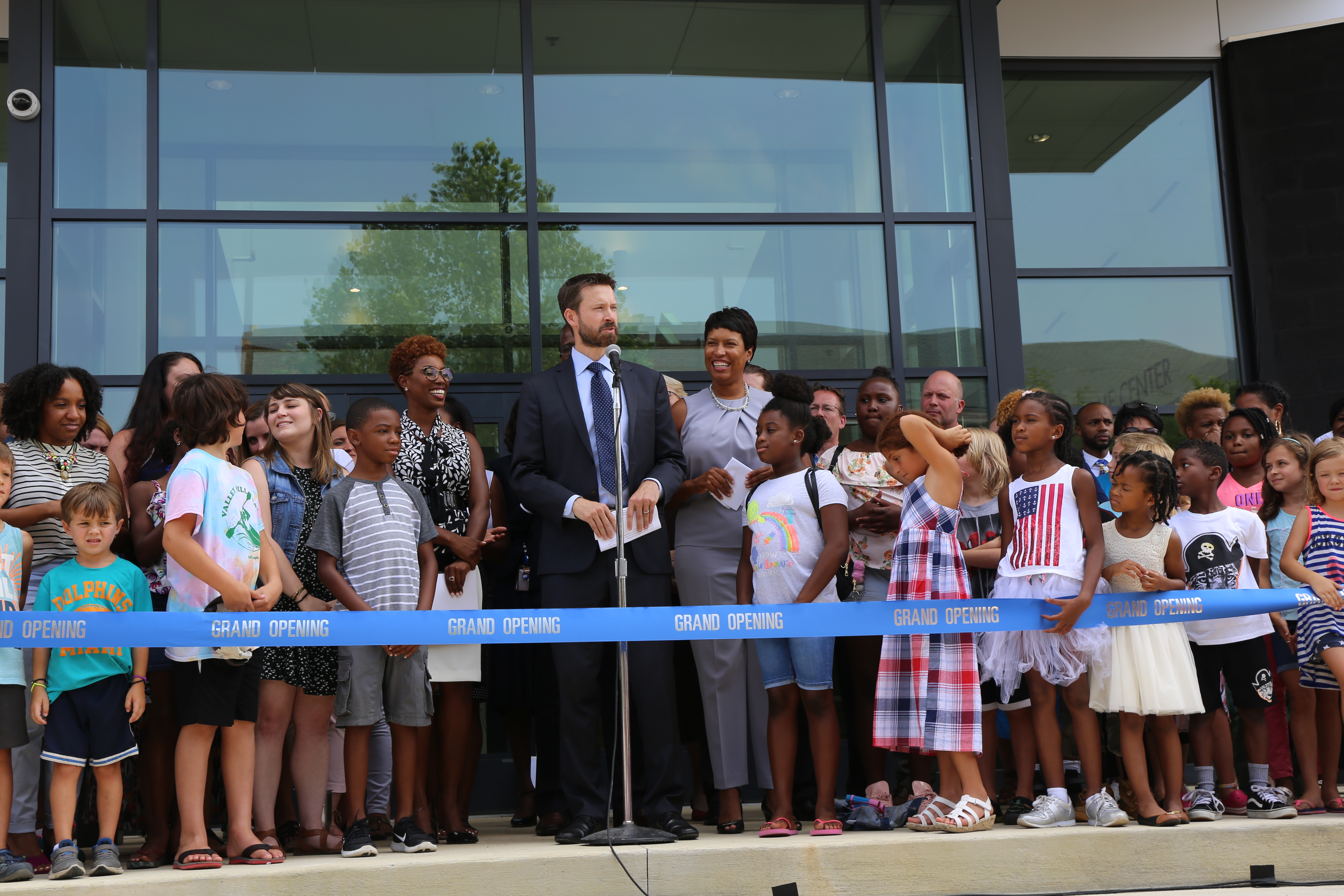 Charles Allen, his wife Jordi Hutchinson, and their children, Cora Neal and Everett, live at 5th and G Streets, NE, with their dog, Olive. For over a decade, Charles has worked in Ward 6 neighborhoods, helping improve our public schools, working with small businesses, and building our community. His years of public service to Ward 6 means he knows and understands neighborhood issues like no one else.

Charles is the Chair of the Council's Committee on the Judiciary and Public Safety, putting a focus on making the District more safe and more just for all residents. In his time as Chair, he has lead the Council to strengthen the District's laws around criminal justice as well as taken important steps to create meaningful rehabilitation and reentry into the community. He has expanded services for victims and survivors of crime and trafficking. He has championed legislation that transformed the District's elections, from standing up a public financing option for campaigns for local office to stronger and modern campaign finance laws to automatic voter registration.

For Council period 24, Councilmember Allen is also co-chair of a Special Committee on COVID-19 Pandemic Recovery. He is a member of the Council's Committees on Education, Transportation and Environment, Business and Economic Development, and Health. He is serving his second term as Chair of the Metropolitan Washington Council of Governments' Transportation Planning Board and was named an Early Learning Fellow by the National Conference of State Legislatures.  He also serves on the NCSL's standing committees on Education, Natural Resources & Infrastructure, and Law, Criminal Justice, & Public Safety. 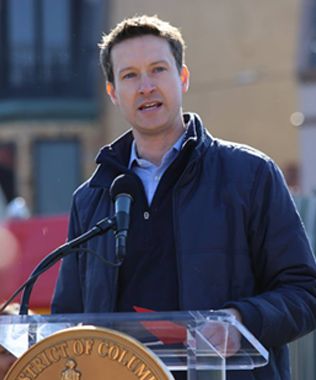 Charles began his career in the District as a graduate fellow with the federal Department of Health and Human Services to work on expanding community-based health options across the nation. Charles quickly understood that to make true change he needed to return to his roots working at the local and community level.  So Charles began his service to the District as policy director for the DC Primary Care Association, where he helped bring about legislative, budget, and policy changes that expanded health care options for almost every DC resident.

Two of his signature efforts – bringing physicians, dentists, nurses and other healthcare providers to medically underserved communities and creating a District-owned captive insurance company to provide free and low-cost medical malpractice insurance to non-profit providers – remain a vital part of the city’s health care safety net more than a decade after he helped create them. At the same time, Charles helped found DC for Democracy and served as Chair of the organization to bring a needed voice for progressive priorities and social justice issues facing the city. Today, DC for Democracy is a leading voice in the District.

These experiences led Charles to become an elected delegate for the District at the 2004 Democratic National Convention in Boston, and later serve as President of the Ward 6 Democrats. Ultimately, he served as chief of staff to Ward 6 Councilmember Tommy Wells, a position he held from 2007 until 2013.

Charles was elected Ward 6 Councilmember during the 2014 election cycle and was sworn in on January 2, 2015. He was re-elected to a second four-year term in 2018.

Charles graduated from Washington and Lee University and received a Master of Public Health degree from the University of Alabama at Birmingham.  In addition to his local political activism managing Wells’ successful Ward 6 campaigns, he has been involved in progressive national campaigns.