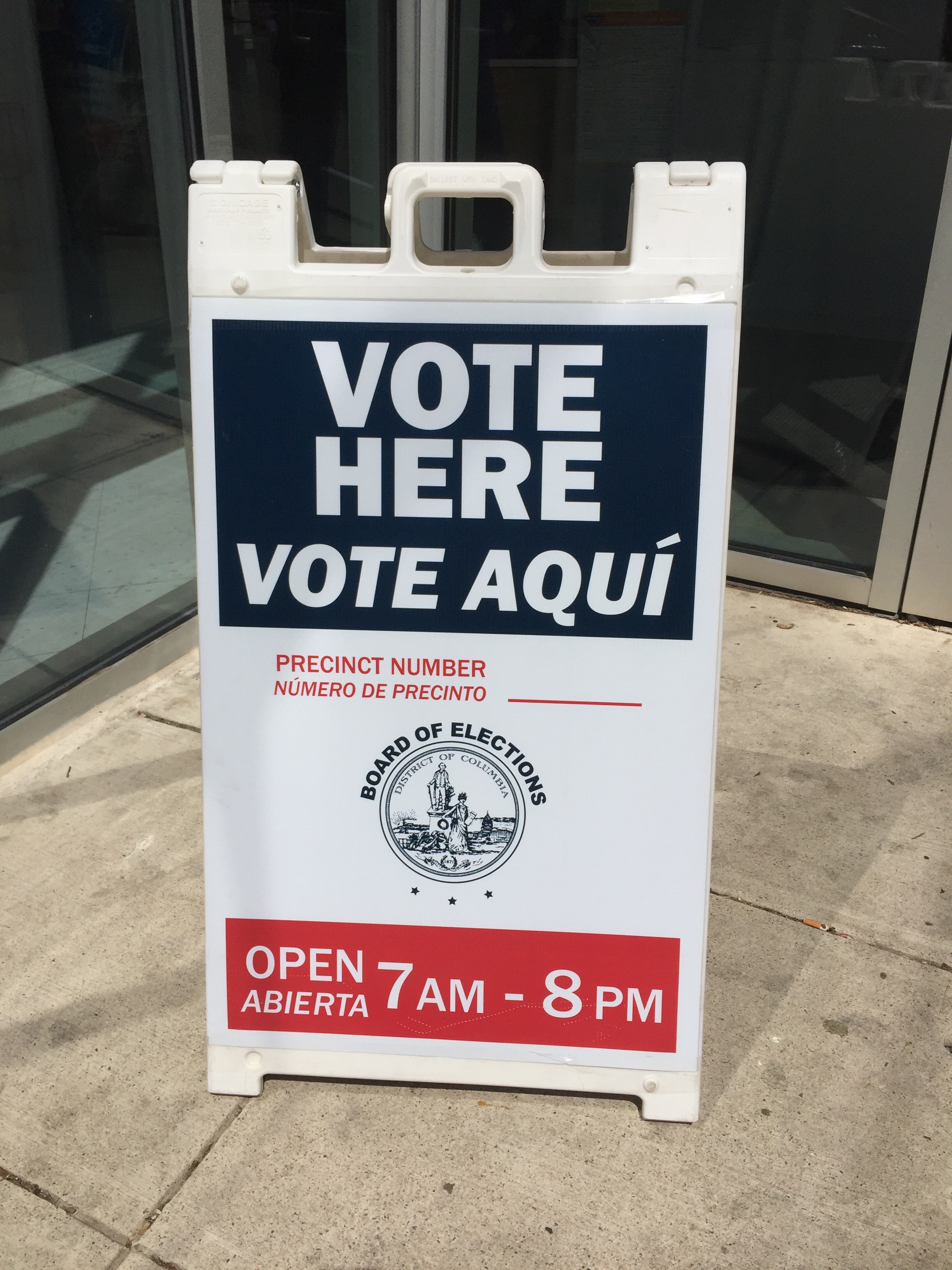 Today the DC Council’s Committee on the Judiciary voted unanimously to move forward Councilmember Charles Allen’s Automatic Voter Registration Amendment Act, a bill to remove barriers to voter registration by automatically registering residents to vote when they fill out an application for any identification at the DMV.

The bill will create a process for the DC Board of Elections to accept electronic registration information from the Department of Motor Vehicles, streamlining the user experience and improving the accuracy of information on District voter rolls. It also will allow registered voters to change their address on election day at their new polling site.

“I introduced this bill to reduce obstacles to voter registration and increase participation in our elections. At a time when some states and elected leaders seem more interested in finding ways to block people from voting, I am proud that the District of Columbia is moving in the opposite direction to automatically enfranchise residents. This bill puts DC on the leading edge nationally of what President Obama recently said should become ‘the new norm across America.’” said Allen.

"I appreciate the work of Councilmember Kenyan McDuffie, Chair of the Council Committee on the Judiciary, and his staff to move this bill forward," said Allen. The Automatic Voter Registration Amendment Act was co-introduced with Councilmember Allen by Councilmembers Mary Cheh, Jack Evans, Vincent Orange, Elissa Silverman, Anita Bonds, and Brianne Nadeau.