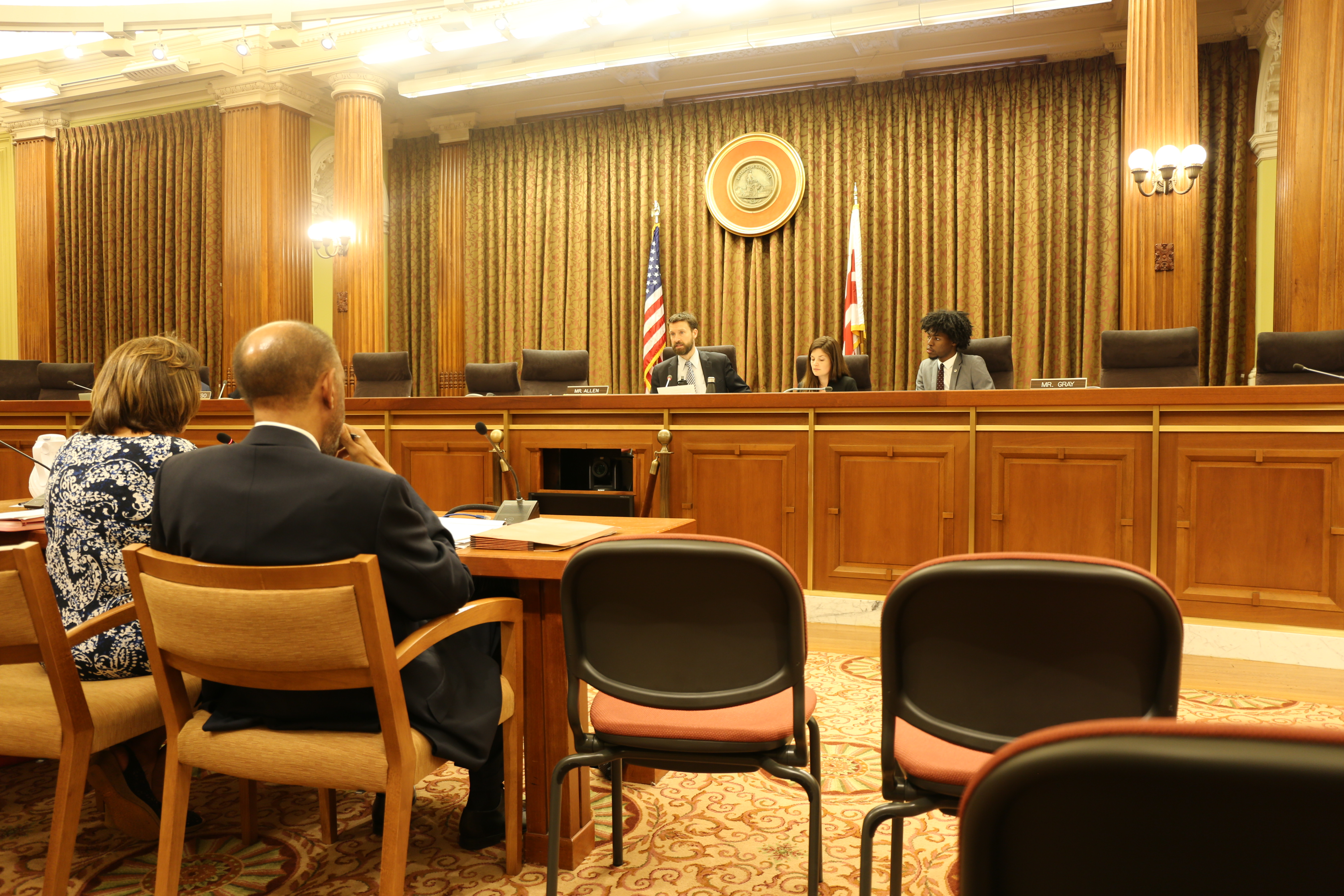 WASHINGTON, DC – Councilmember Charles Allen, in his role as Chair of the Committee on the Judiciary and Public Safety, will lead a public hearing on the Fair Elections Act of 2017, a bill which would create a public financing option for candidates running for District of Columbia Mayor, Attorney General, Councilmember, or a seat on the State Board of Education.

“The Fair Elections Act puts power back in the hands of DC residents. Changing the way we fund campaigns to prioritize low-dollar donors means candidates can spend more time focused on their constituents and neighbors rather than chasing big-dollar donors,” said Councilmember Allen.

According to a study by the US Public Interest Research Group, 2014 candidates for Mayor, Council and Attorney General took in nearly 60 percent of their fundraising from corporations and individuals outside of DC.

The bill creates a funding structure for qualified candidates who commit to publicly-funded campaigns in two ways:

2)      Candidates receive a base amount of financing once qualifying and showing viability.