Last September, the DC Council unanimously passed into law Councilmember Allen's Vision Zero Enhancement Omnibus Amendment Act. Here's what you need to know about the law, which will go into effect as it is funded. 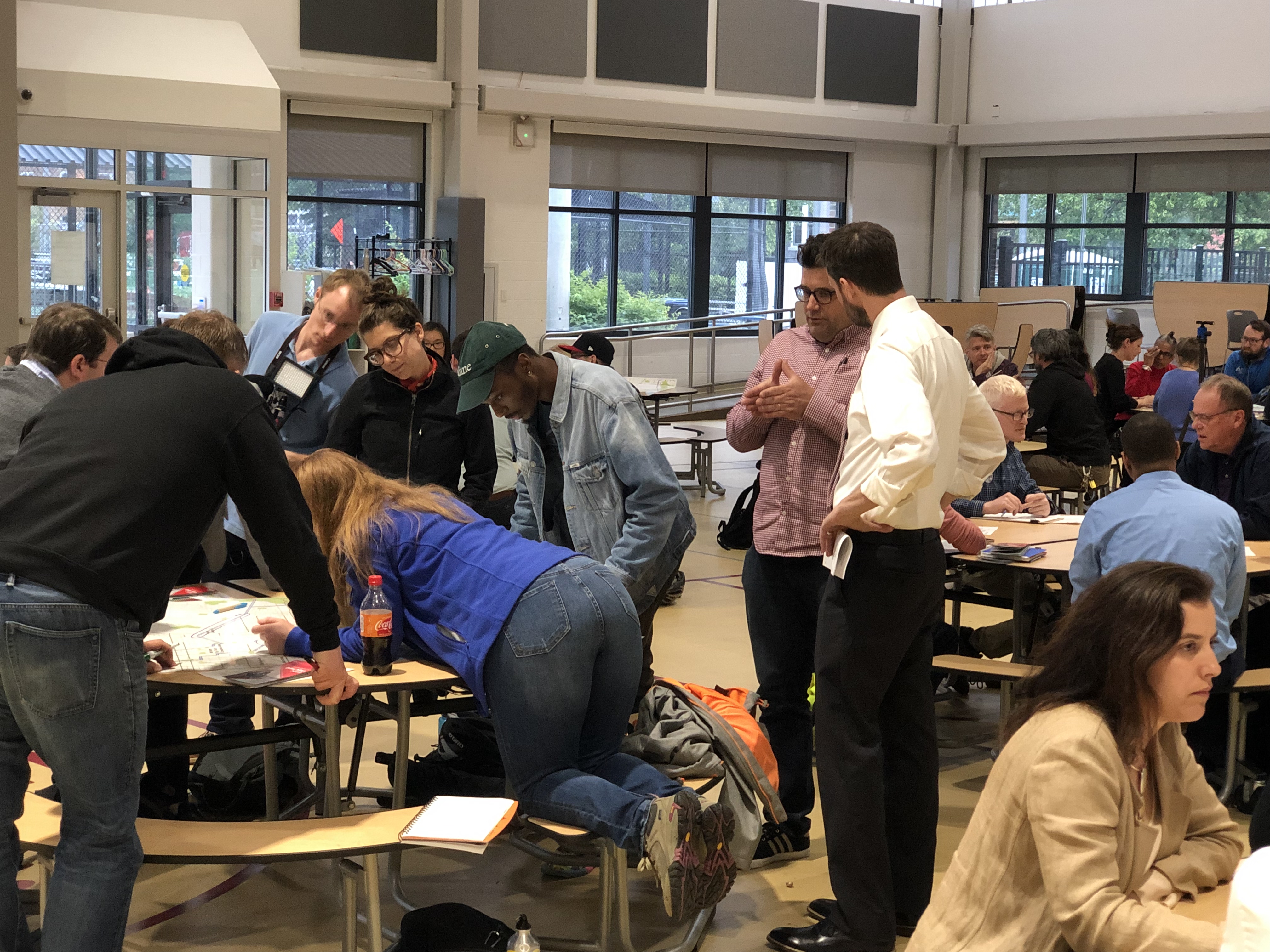 Equity and Education for Safe Streets 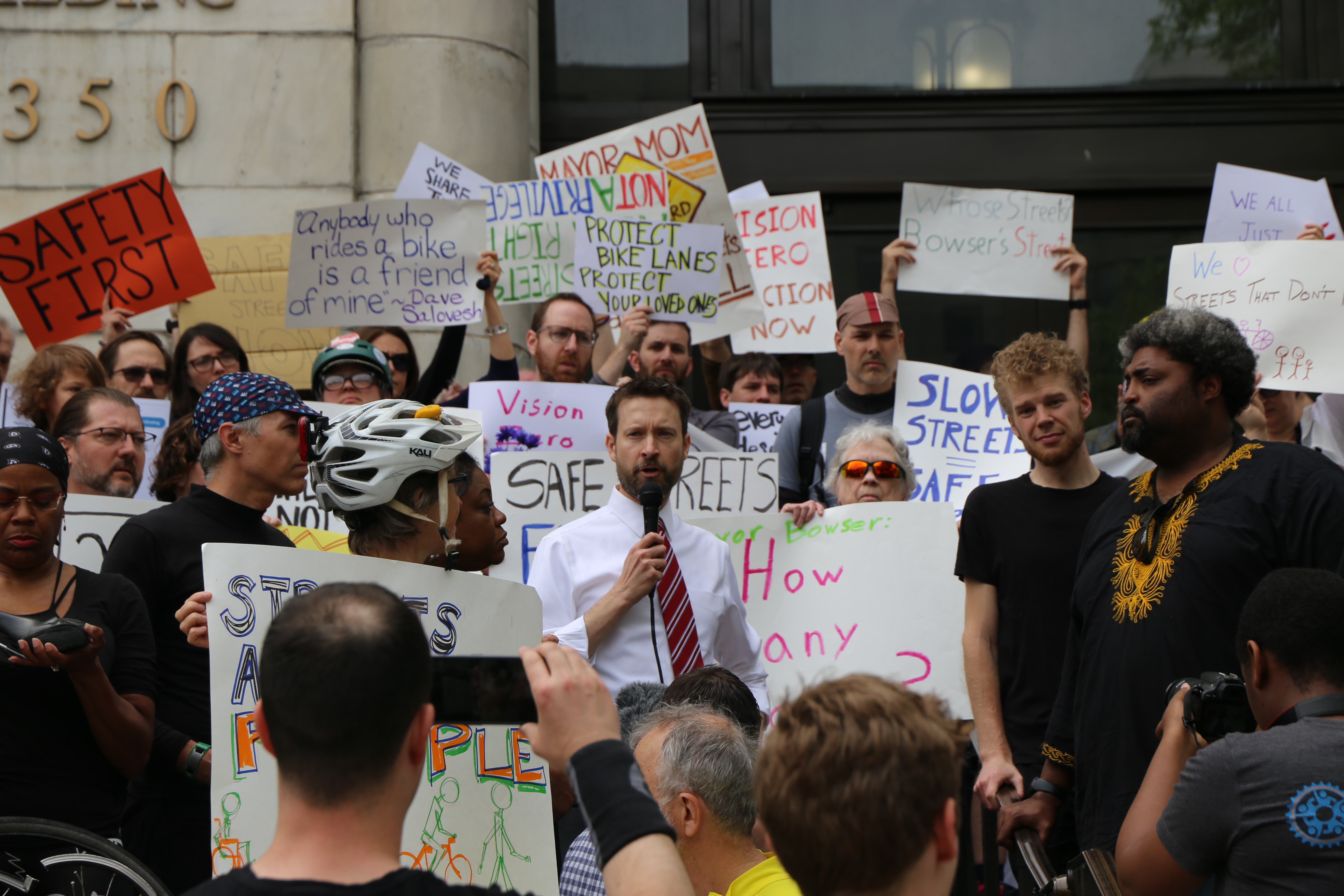