Media Advisory: Committee on the Judiciary and Public Safety to hear testimony to expand rights of sexual assault survivors 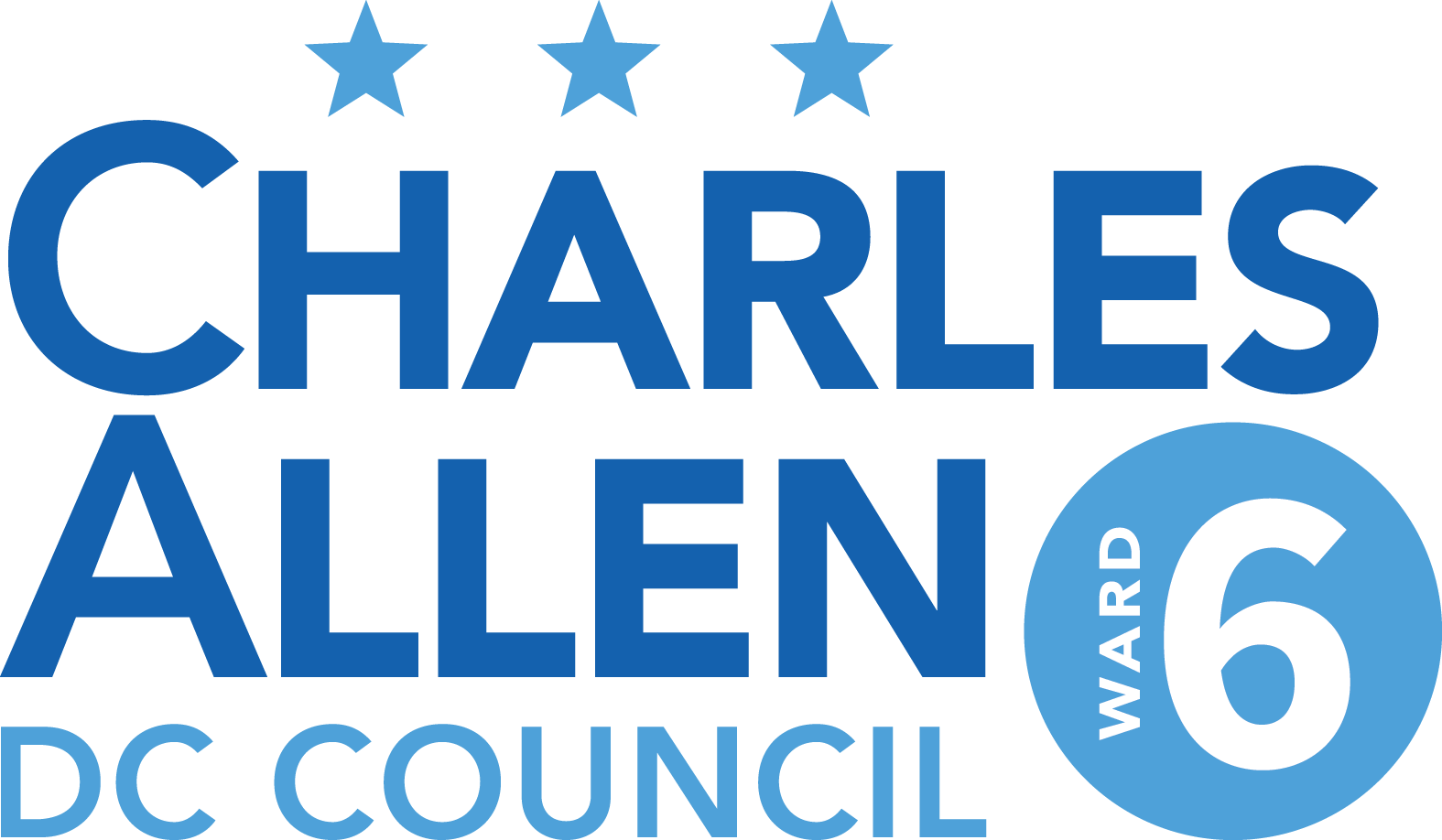 WASHINGTON, DC – Councilmember Charles Allen, in his role as Chair of the Committee on the Judiciary and Public Safety, will lead a public hearing on the Sexual Assault Victims Rights Amendment Act of 2017 on Thursday, June 22 at 10:30 am in room 412 of the John A. Wilson Building.

The hearing on the bill, also referred to as SAVRAA 2.0, will consider a number of updates to the landmark law passed in 2014 that granted new protections and rights to sexual assault survivors. Among other reforms, SAVRAA 2.0 would provide an advocate to survivors who are ages 12-17. Current law only extends this right to adult survivors.

“Right now, when you look at the numbers, it is very clear there is a serious issue with cases involving minors who are sexually assaulted going unreported. In the last year, only an estimated 12 percent of cases involving a felony-level sexual assault were reported,” said Councilmember Allen. “I suspect a number of reasons for why that is, but I want to hear more if providing an advocate can help support survivors who are ages 12-17.”

Additionally, the hearing will consider two other bills that would shield survivor’s addresses in government agency databases, establish a Violence Fatality Review Board, and make minor changes to the District’s child trafficking and neglect laws.

Special Media Request: Several victims will be testifying to their experiences on the record during this hearing. In some cases, we may ask that media refrain from broadcasting or sharing the victims’ identity or image without first directly asking each person for their consent. If members of the media are not able to accommodate this request, we will notify victims prior to their testimony and offer them the chance to withdraw. Please contact Erik Salmi with questions.