The Committee on the Judiciary & Public Safety will hold a Public Oversight Roundtable on sentencing in the District of Columbia and the roles and responsibilities of local and federal agencies. 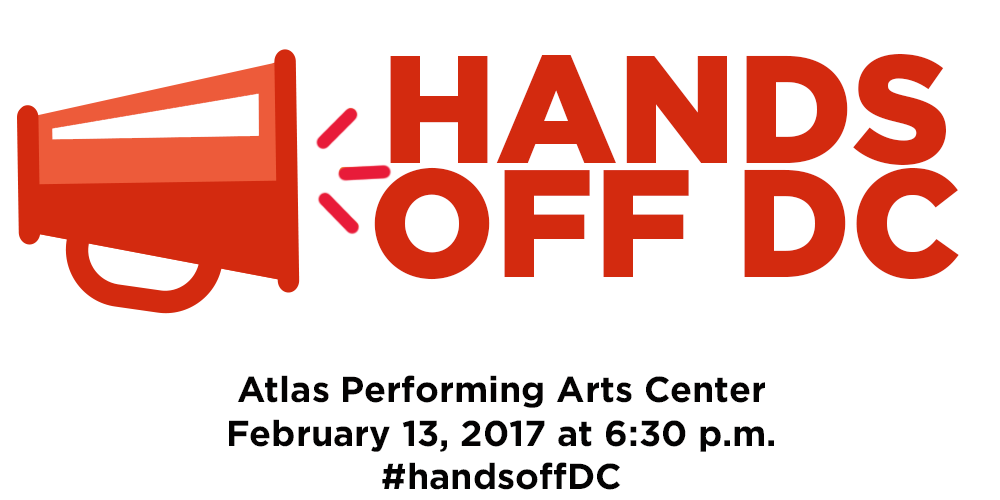 I’ve heard from hundreds of you in the past couple of weeks about the new administration and Congress’ renewed interest in meddling in our local affairs. While voicing our displeasure through social media serves a valuable purpose, we must organize for action. That’s why I’m planning a community meeting on Monday, February 13, at 6:30 p.m. at the Atlas Performing Arts Center to talk through the threats to DC laws and values, and work together outline (and take) actions that protect the progress that we’ve made here in the District. If protesting is the new brunch, then organizing is the happy hour. Join me and a diverse array of advocacy organizations who need your help to fight back right here in DC.

Posted by Andrew Aurbach   January 18, 2017 12:16 PM
Later this week, our city (and our neighborhoods) will play host to hundreds of thousands of visitors. At times, we're the District of Columbia. At other times, we're the Nation's Capital. This week, we'll be both -- and I couldn't be more proud of what I've seen from our neighbors and the values we share for our community.
READ MORE Share