In response to the retirement of Assistant Chief of Police Diane Groomes, Councilmember Charles Allen, Chairperson of the Committee on the Judiciary and Public Safety, issued the following statement:

WASHINGTON, DC – Councilmember Charles Allen, Chair of the Committee on the Judiciary and Public Safety, which includes oversight of the Metropolitan Police Department (MPD), announced today the Committee voted to move the Mayor’s nominee for Police Chief, Peter Newsham, forward by a vote of 4 to 1 to 1 in support.

Posted by Andrew Aurbach   March 31, 2017 2:00 PM
Maybe this spring weather is finally here to stay! While we didn't get a full showing from our cherry blossoms this year, I'm still grateful for the bloom we did get after the late snow and ice. Still, as the days get longer and the temperature gets warmer, I'm sure we all are thinking the same thing: DC government budget season is here! No? Just me? Well, either way, I'd love for you to circle Monday, April 24 at 6:30 pm on your calendar and join me and my staff at the Ward 6 Budget Town Hall at Jefferson Middle School. It's a great opportunity to learn the basics of how DC government's budget is created, what's being proposed in next year's budget, and let me hear from you what your priorities are for your schools, police, businesses, and more.
READ MORE Share

PRESS RELEASE – Ward 6 Councilmember Charles Allen will introduce emergency legislation at next Tuesday’s meeting of the full Council to protect women’s health care benefits required under the Affordable Care Act by making them local DC law. All 12 of Councilmember Allen’s colleagues will join him in co-introducing the bill.

“This Presidential administration is threatening to roll back basic, life-saving women’s health benefits by any means necessary,” said Councilmember Allen. “Just this week, we saw HHS Secretary Tom Price promise before a congressional committee that he’s going to do everything he can to take away coverage for women. We know benefits like cancer screenings and contraception improve health outcomes and lower spending. We need to make these critical benefits local law for District women now.”

PRESS RELEASE – At yesterday’s meeting of the DC Council, Councilmember Charles Allen, Chair of the Council Committee on the Judiciary and Public Safety, introduced two pieces of legislation aimed at protecting property rights and digital assets when a family member passes. The two bills are the product of collaborative work with the District’s Uniform Law Commission. 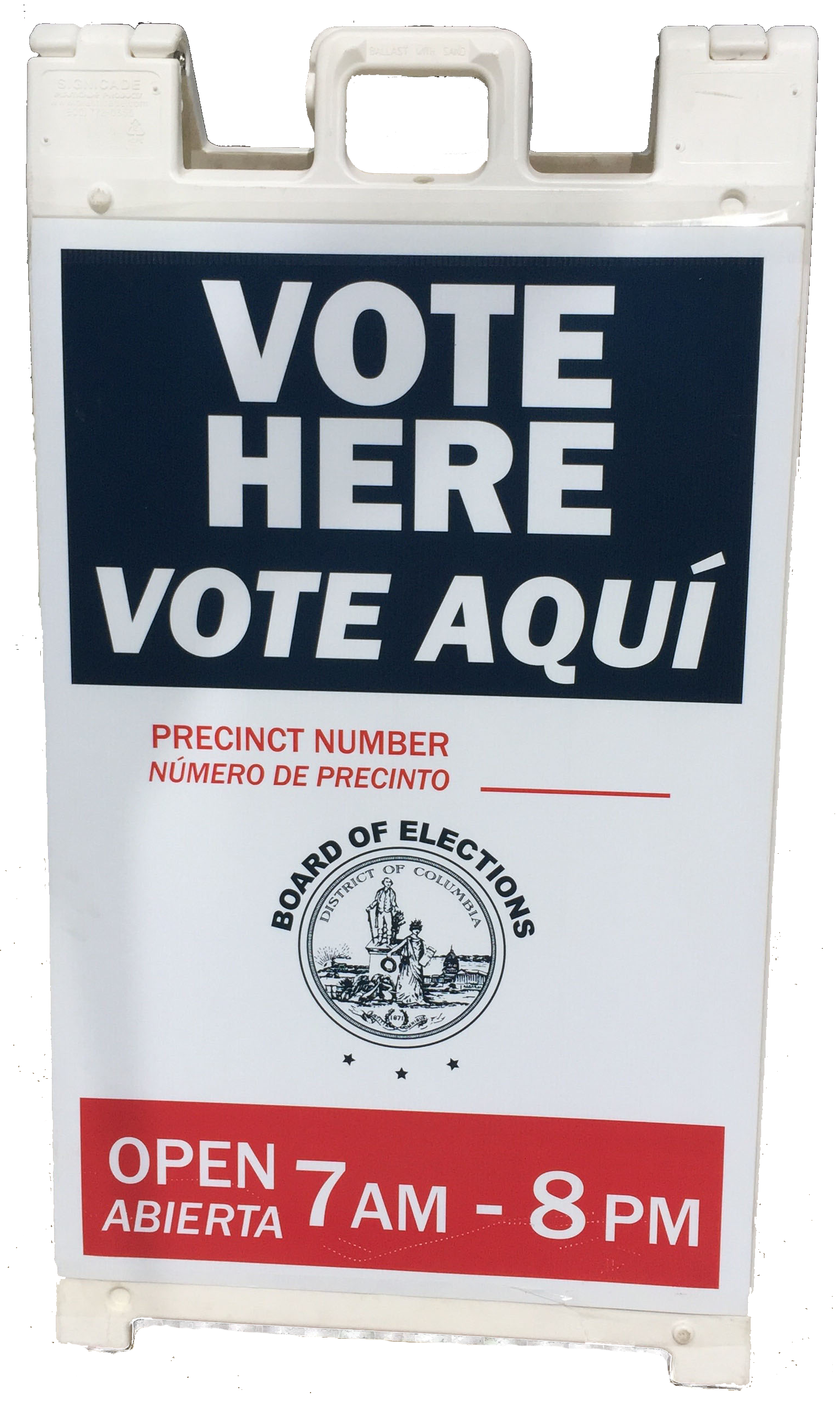