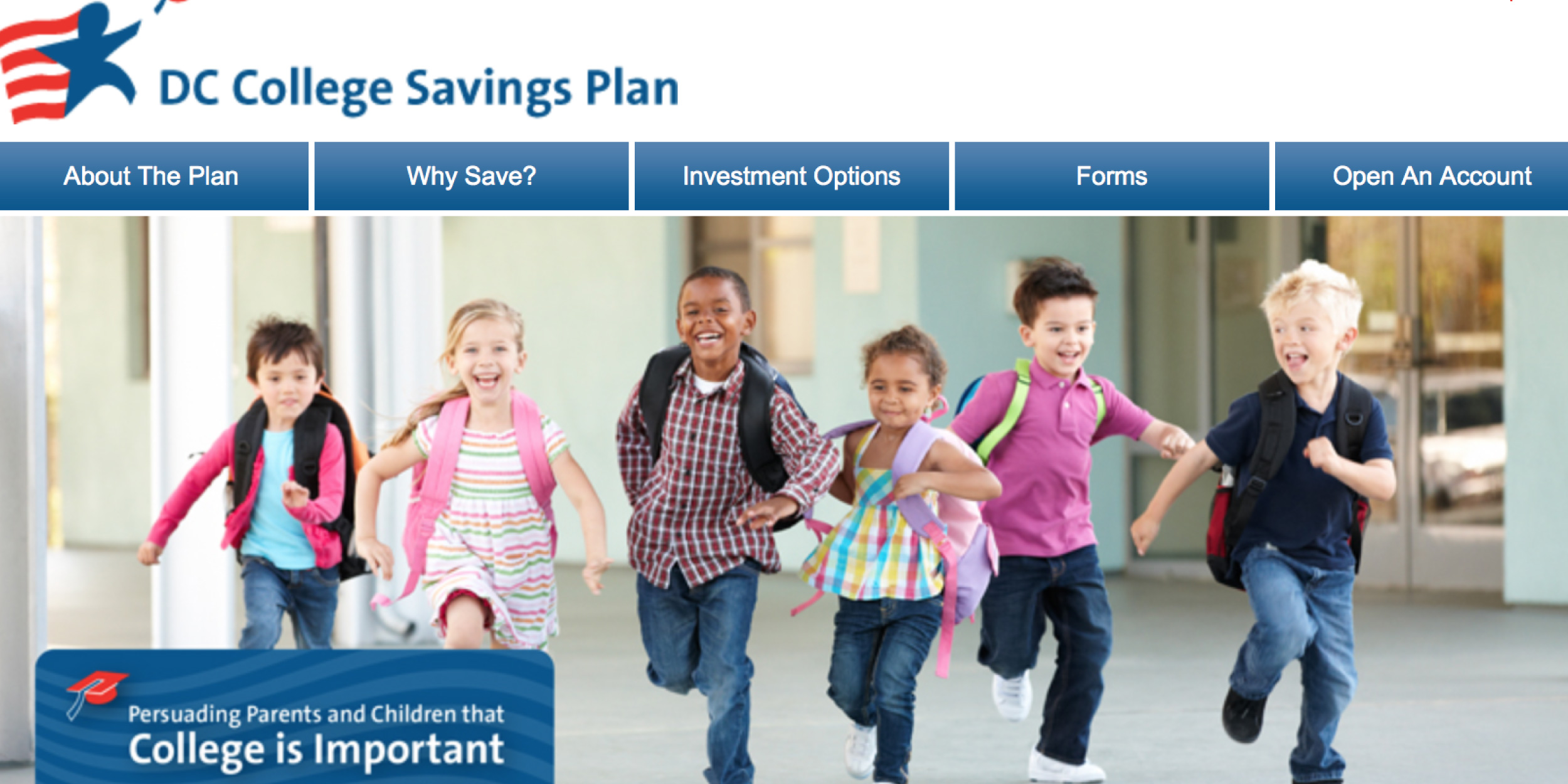 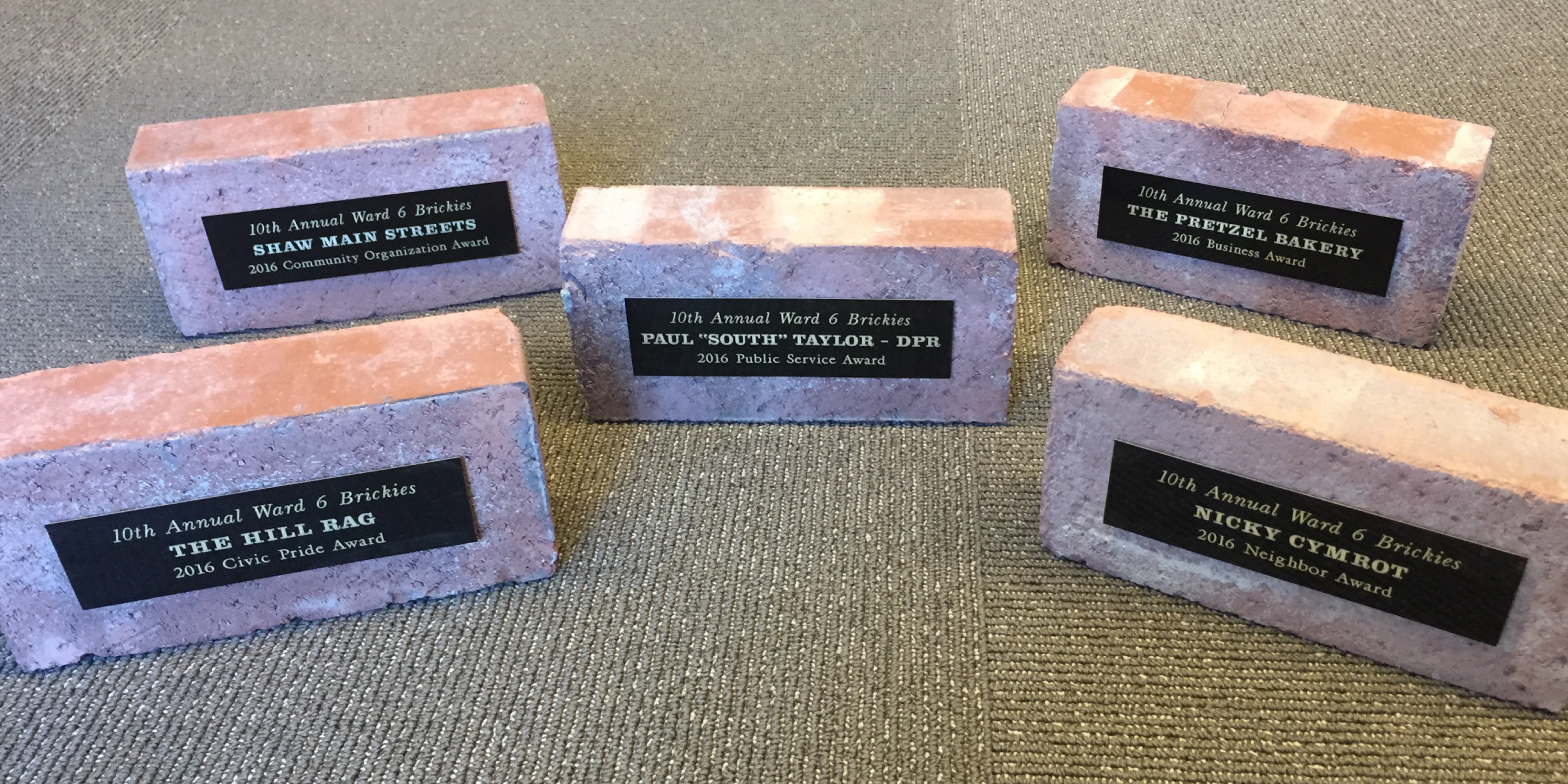 As the DC Council’s current two-year legislative session winds to a close next month, many important bills advanced toward final approval at today’s Legislative Meeting.